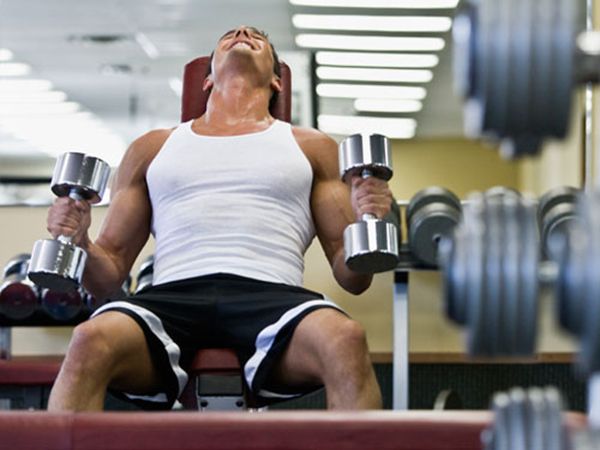 The secret to USA Shooting’s success at the Olympics is hypnosis!
Vincent Hancock is the first skeet shooter to win gold medals at back-to-back Olympics. Out of the 300 shots he has fired in the two Olympic finals he has competed in, Hancock has missed only seven times. What’s his secret? It may not be any one thing, but one tool that he’s using that may give him an edge is hypnosis.

“It’s just like deep meditation, where I focus on the competition, focus on the goals I want to achieve throughout this competition,” said Weiss, who is expecting about 70 family members and friends to watch him this week from a suite he rented at MCI Center. “It’s almost like that state right before you fall asleep, where you’re kind of in and out of consciousness and he talks me through it. It just makes you use your mind at its optimum capacity.” Michael Weiss became the first man in at least a decade to win the U.S. title without landing so much as a triple axel in the World Figure Skating Championship.

If you have watched the 2012 London Olympics and seen the Olympians performing in the Olympics, then you must wonder what qualities it takes for them to be there and to be able to compete with other athletes in the Olympics. An Olympic contender must have a key factor to help them go till the end, and that is Belief! They must believe that they have what it takes to get to the finish line, to compete with the best in the world.

To improve your performance, whether it is sports, academic, sales, or anything that involves you having to perform, I work to help you eliminate any subconscious blocks that hinder your path while you focus on success at achieving your goals. I use various techniques like guided visualization and suggestion therapy for example, to help you to achieve your goals in a most efficient manner.

In 1984, Time magazine reported that Mary Lou Retton used hypnosis to prepare for the L.A. Olympics and to block pain in her injured foot to win the Gold Medal.

1983: The Chicago White Sox hired a full-time hypnotist and made the playoffs.
Phil Jackson has used and still uses mediation and hypnosis for all his championship basketball teams with the Bulls and Lakers. He’s been frequently called a “Zen Master.”

1976: Rod Carew had a nagging injury that threatened his career. Through hypnosis, he turned the lingering pain into a .400 batting average.

Ken Norton used hypnosis to defeat Muhammed Ali (and broke his jaw) in the 1973 fight where Ken was a 7-1 underdog. Ali began using hypnosis soon after.

Here are a few examples of performance enhancement that I can help you achieve:

Visualization Is the secret to Success. Contact me to help get you in the zone to success!

Hypnosis To Relieve Stress
HYPNOSIS IS JUST AS EFFECTIVE THOUGH LIVE ONLINE VIDEO AS IT IS IN PERSON.
toggle
Toogle Down
Scroll to top